I have a distinct memory of reading the sellers disclosure when I purchased my first home in 2000; it said that there had never been any water in the basement.

This was a pretty obvious lie, too. The unfinished basement was only about 2/3 underground, was essentially a single open space and 1/4 of it was a single-bay garage. To get into the garage, the driveway came down beside the house, turned a sharp 180 degree turn, all the while going down-hill. To make matters worse, the builder had placed the drain inside the garage door, not outside where it made sense. Thus, the only way for the water to drain was for it to run under the garage door and into the basement.

No big deal though; its a cinder block basement with a concrete floor. I'll just put everything up on shelves and let the sump pump take care of the water. This worked, too! Eventually I added a drain outside the garage door and put in a new garage door that could seal all the way to the floor and things were grand.

Well, they would have been if it hadn't been for the city repaving the street out front, causing water to no longer drain off the street into the storm drain, but instead flood into my yard, and thus, my basement.

For a while, I really thought I had solved the problem. It didn't leak for a long time, at least not until we had 15" of snow that was melted by a couple inches of rain. Oh, did I mention we were trying to sell the house at that time?

Lets just say that I was quite a bit more honest on my sellers disclosure than the people who sold the house to me were!

The buyers loved the house anyway, and I was very grateful when, just months after they purchased the house, the city added new storm drains and fixed the road, meaning their basement was finally, truly, dry. 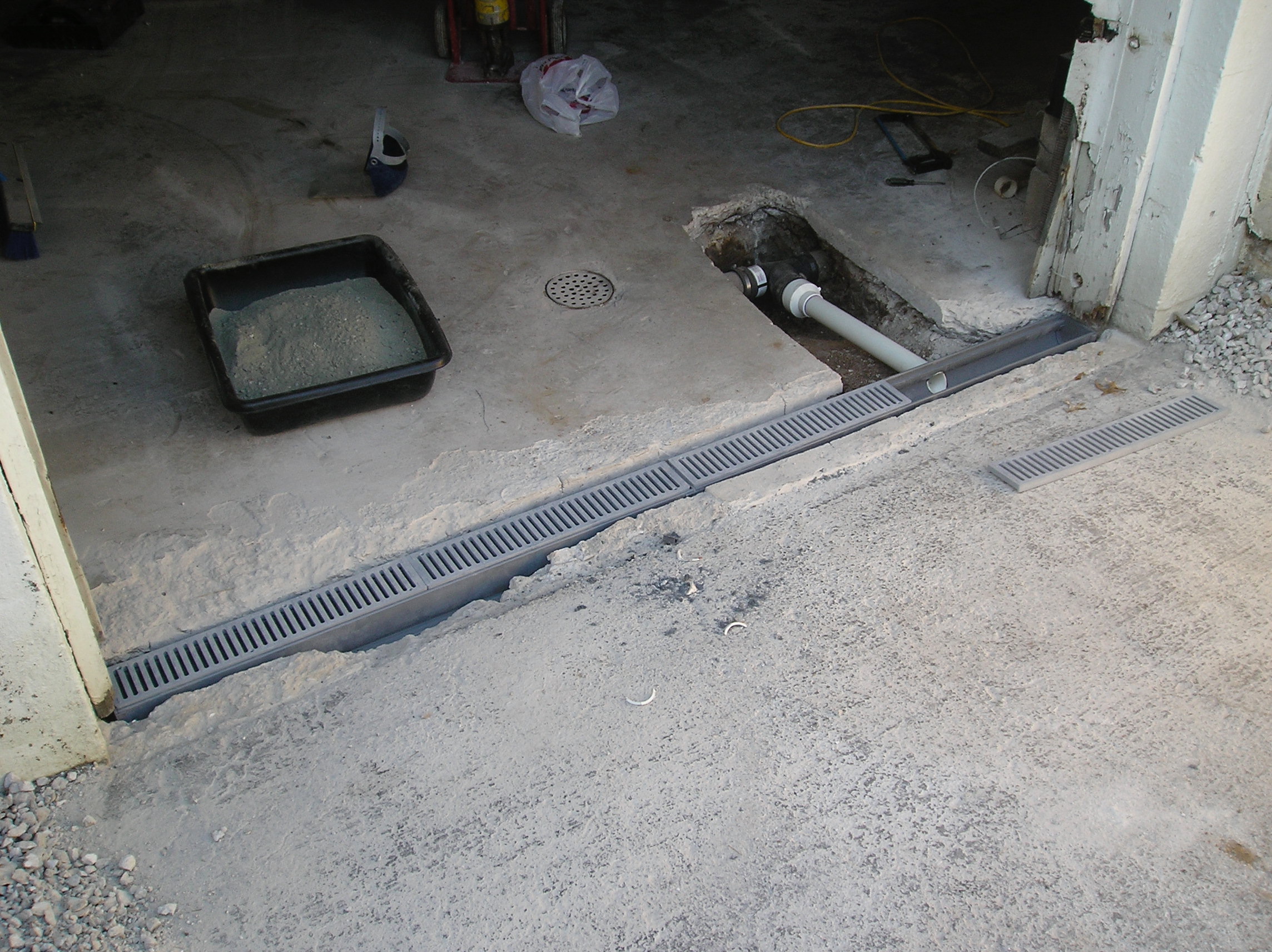