Note: This blog entry was written on March 2, 2013 but was not posted immediately due reasons I hope are obvious to the reader. Its emotional; time was necessary before it could be posted. 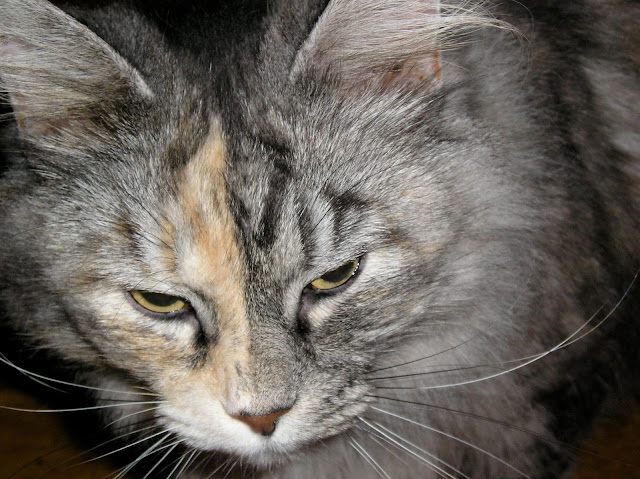