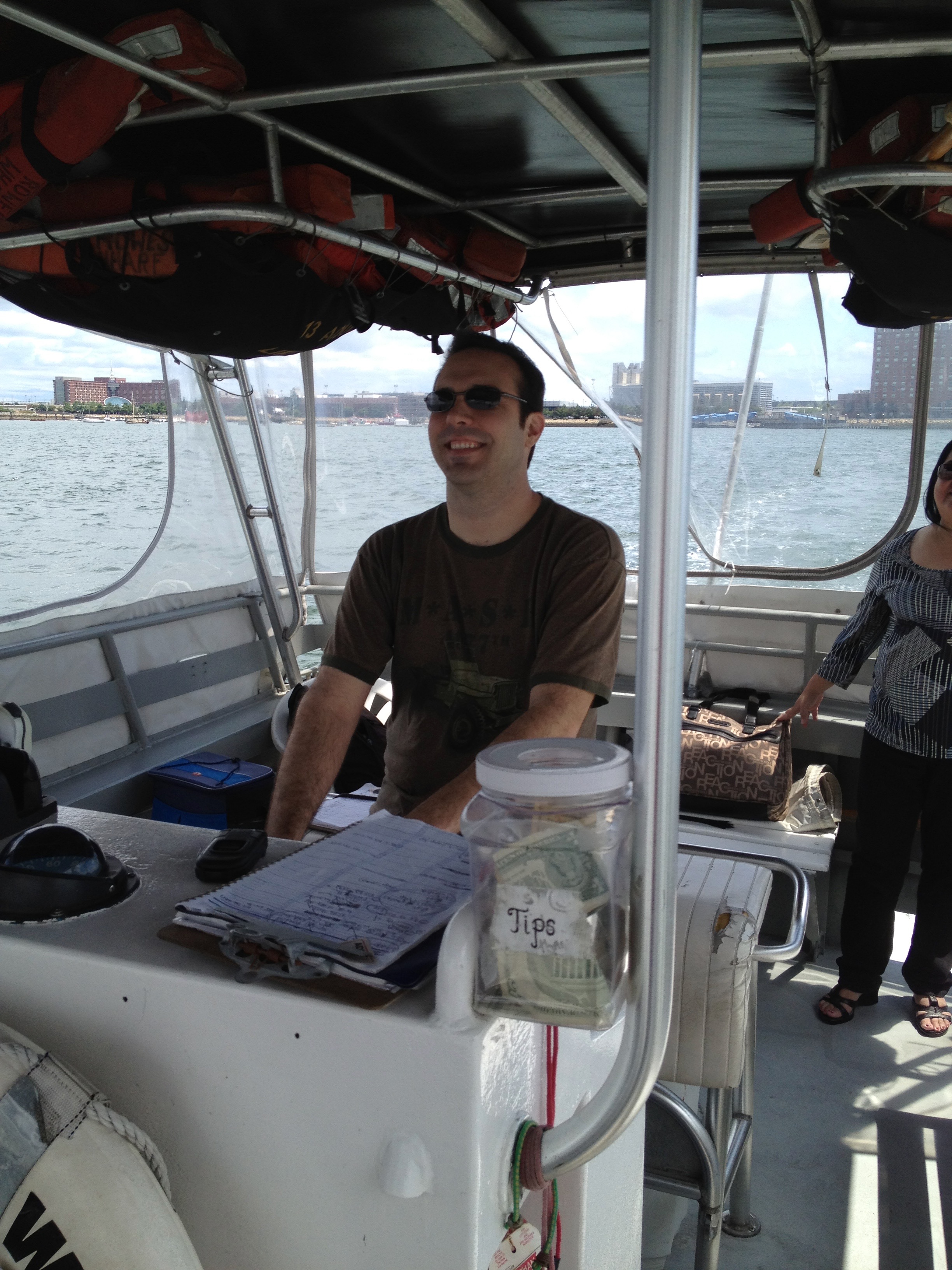 I was told the easiest way to get to my hotel, was to call a phone # and ask for a pick-up. Its not as crazy as it sounds. What was crazy was how 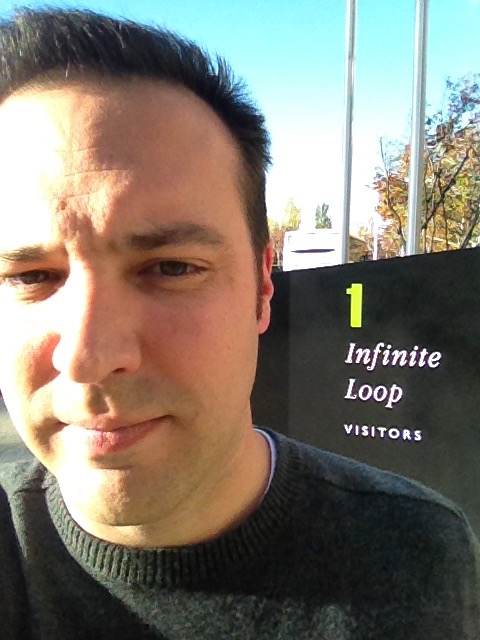 There are some events in life where you can't believe you're getting paid to do something. Visiting Apple's campus in 2012 was one of those events for me. My first Apple product was 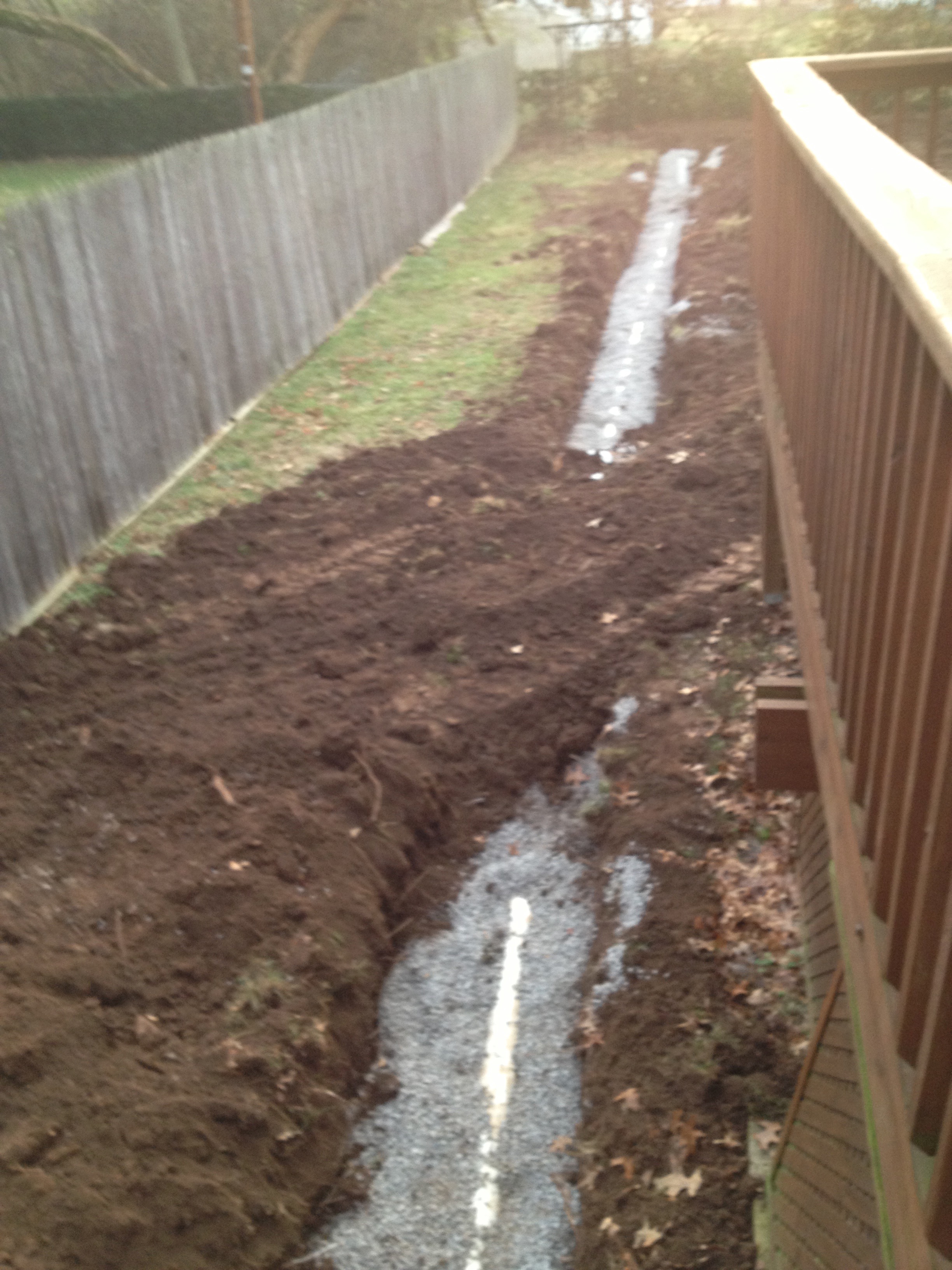 There are many different ways to celebrate Christmas, but dropping $5,000 on a new sewer line isn't one of them. Our house was 50+ years old and building standards had come a 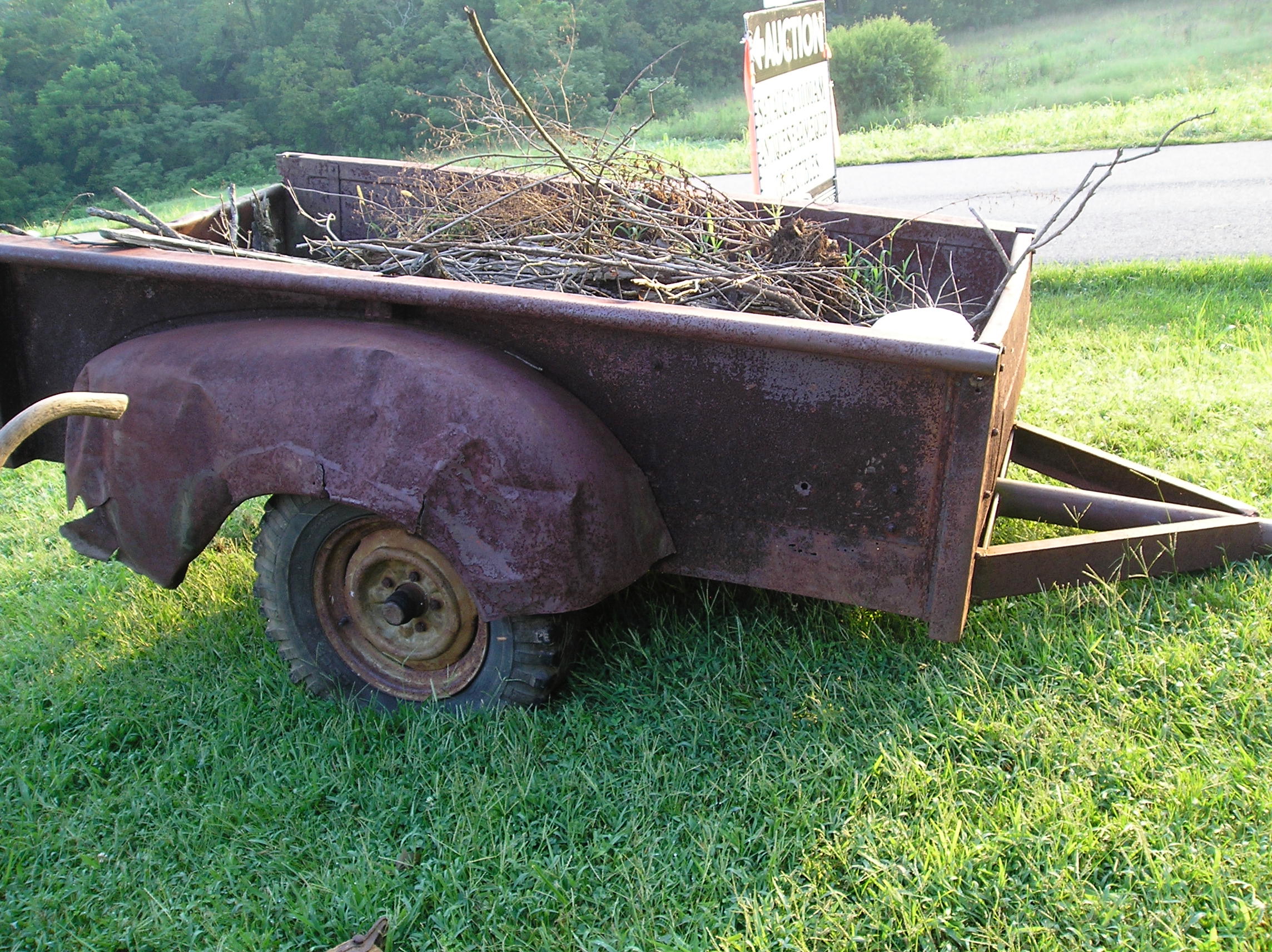 December brought two yearly events at my maternal grandparents. The first, and probably obvious, was the Christmas Day celebration, where my mother, her brother and their families gathered to exchange gifts and eat 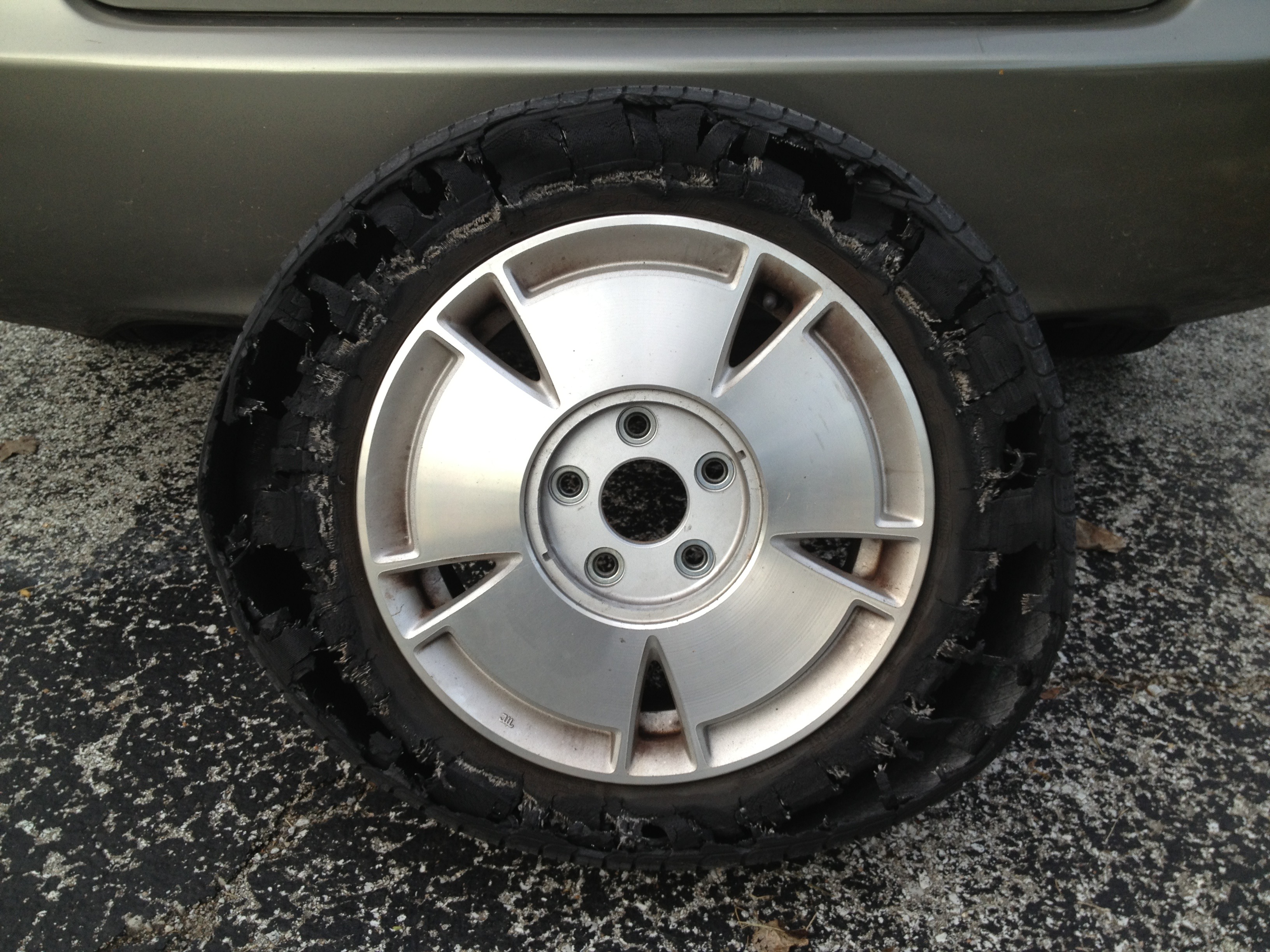 The car was dying and it only had a little less than 150,000 miles on it. The 2006 Honda Civic Hybrid was a bad choice in a commuting vehicle as the battery 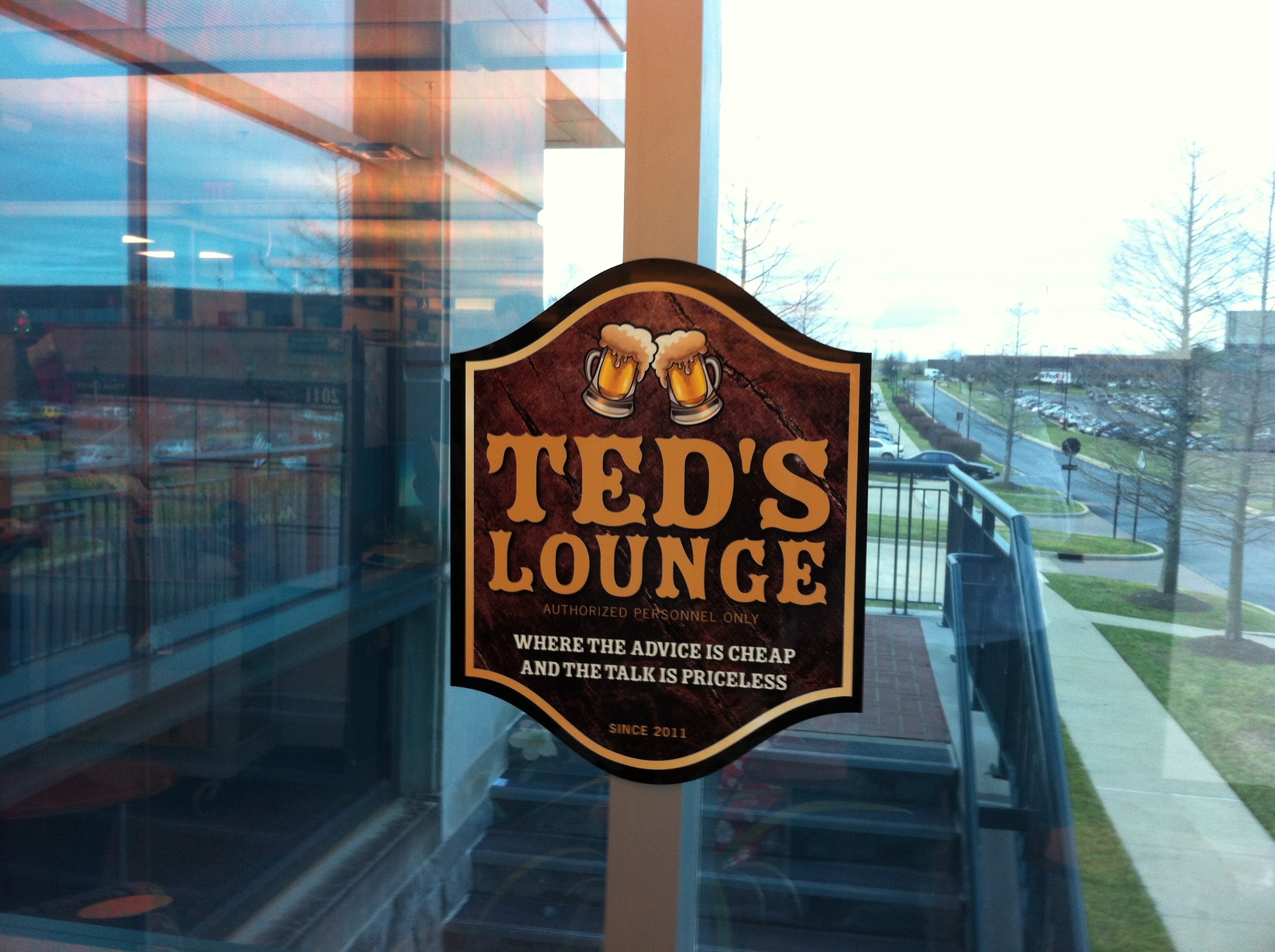 I've been in the professional workforce now for almost 19 years. During that time, I've been fortunate to work with a great number of amazingly talented and amazingly good people. Its hard to 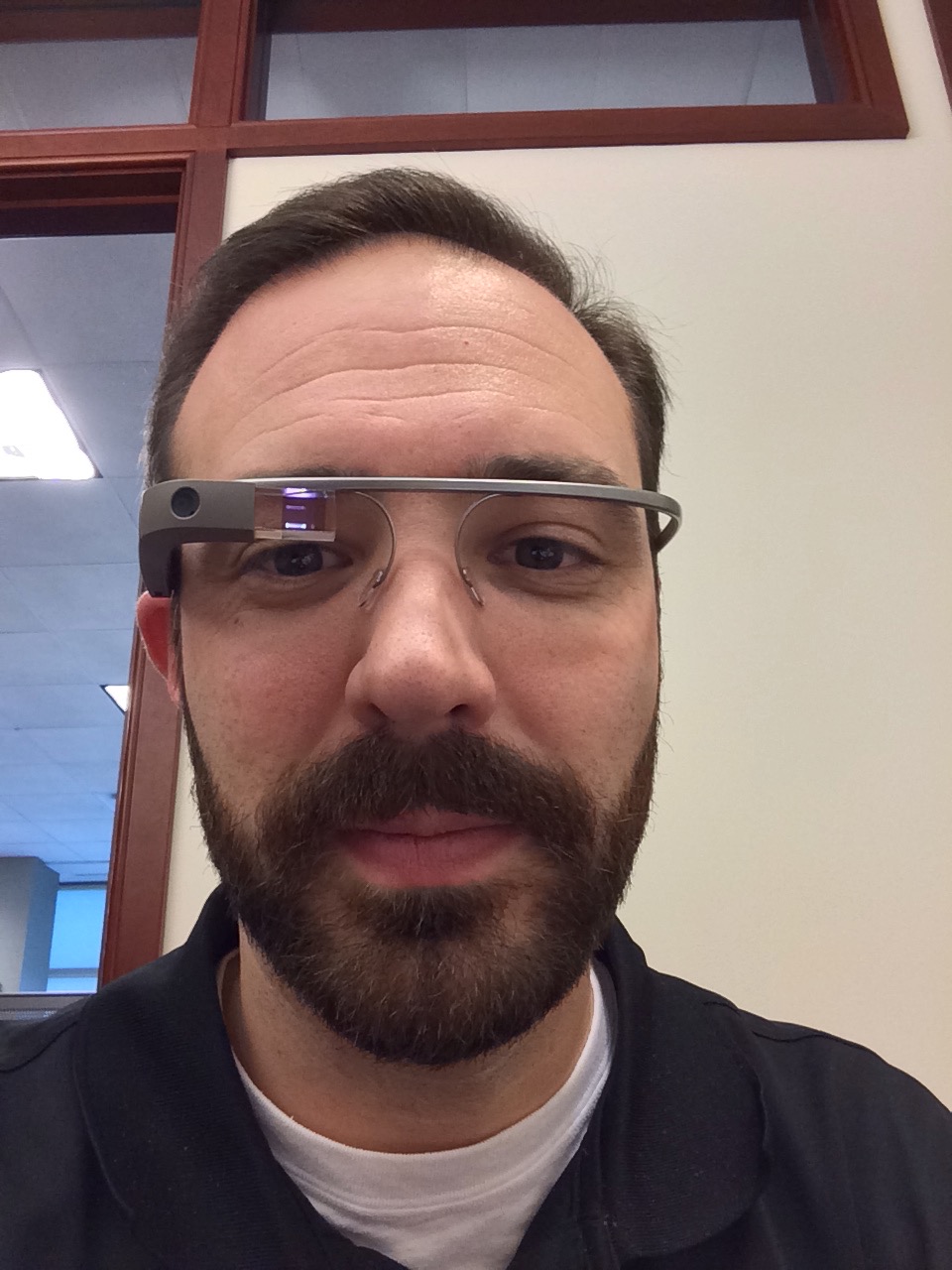 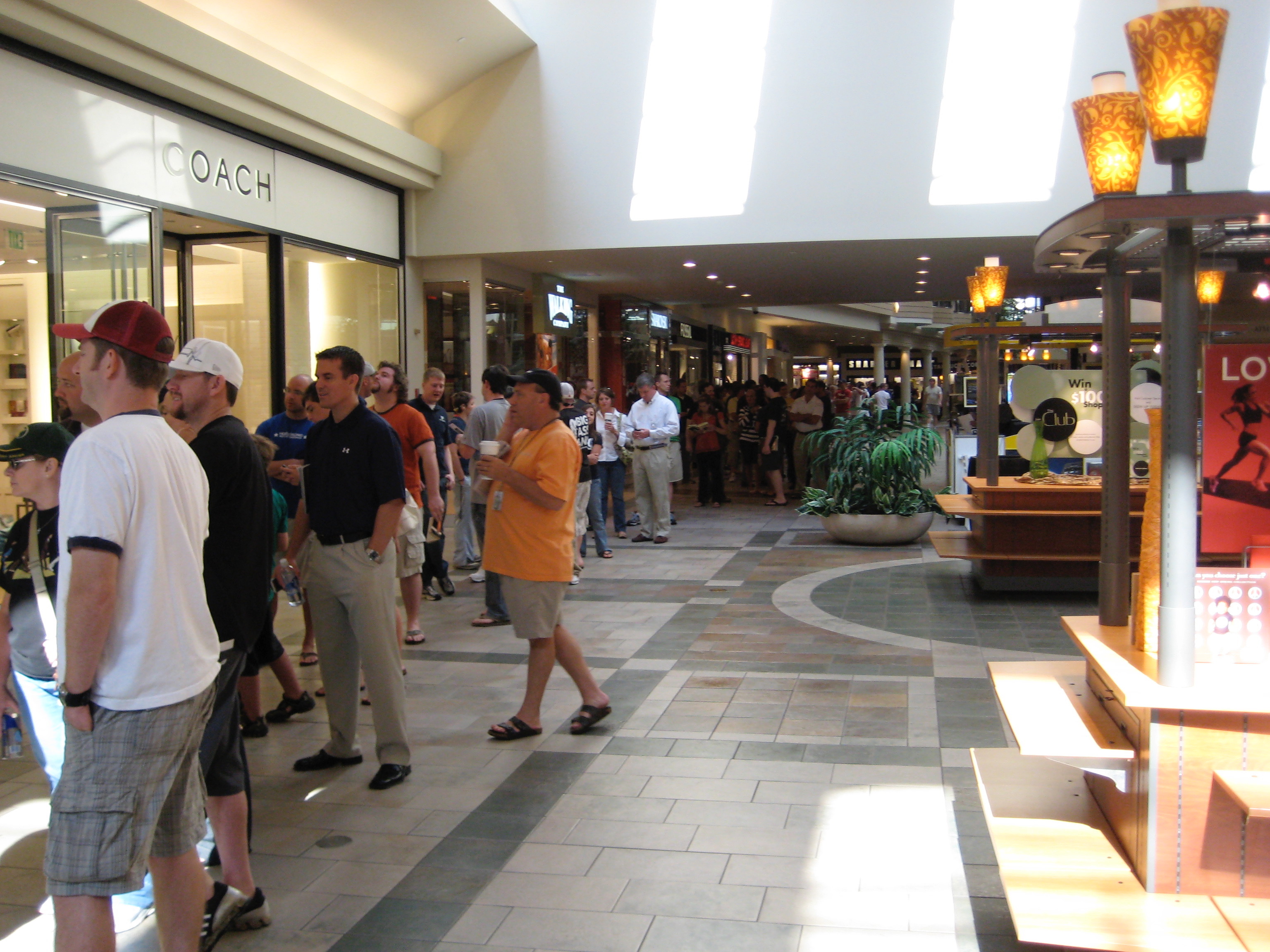 Wow, was the line ever long. It was release day of the second iPhone; June 2008. This was in the time prior to being able to preorder a phone from your house and 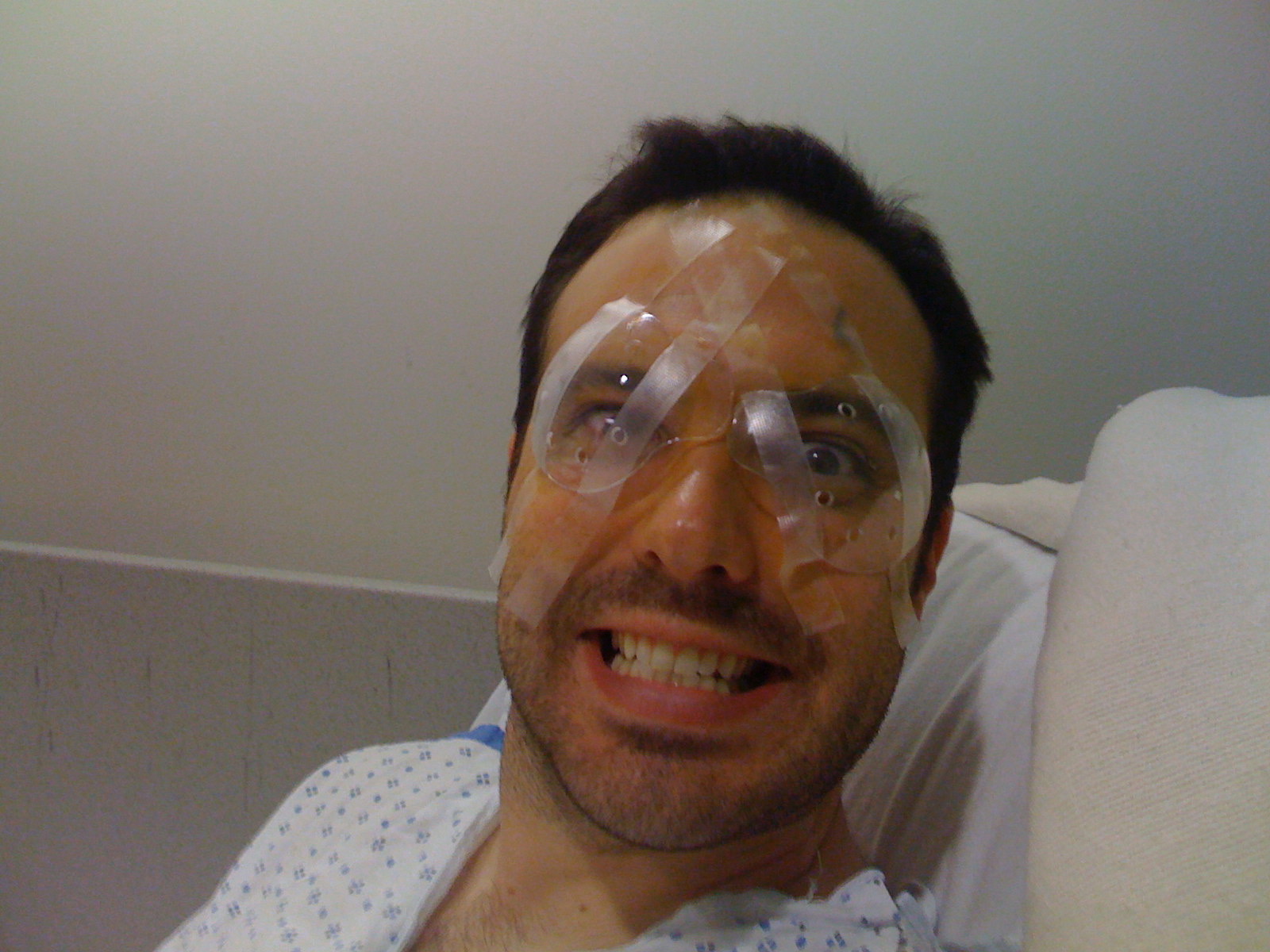 I always hated wearing glasses. My first pair were acquired sometime in middle school and they were almost immediately relegated to the desk drawer. True, my eyesight was poor enough that I should 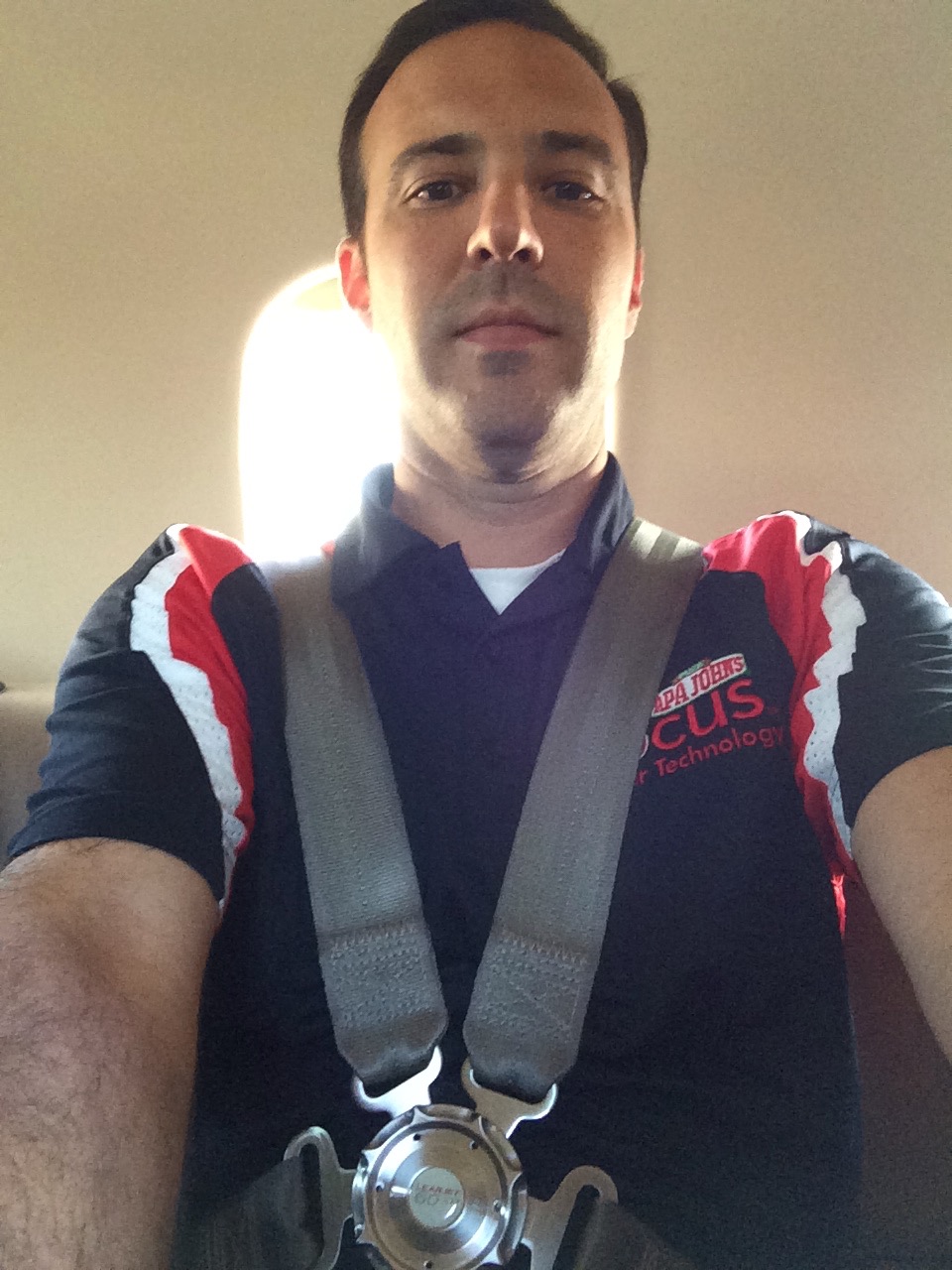 In 2013, I had a unique opportunity to fly around the country in 4 days. We would be leaving Louisville, heading to Atlantic City, Atlanta, Las Vegas and Indianapolis, all in 4 days. 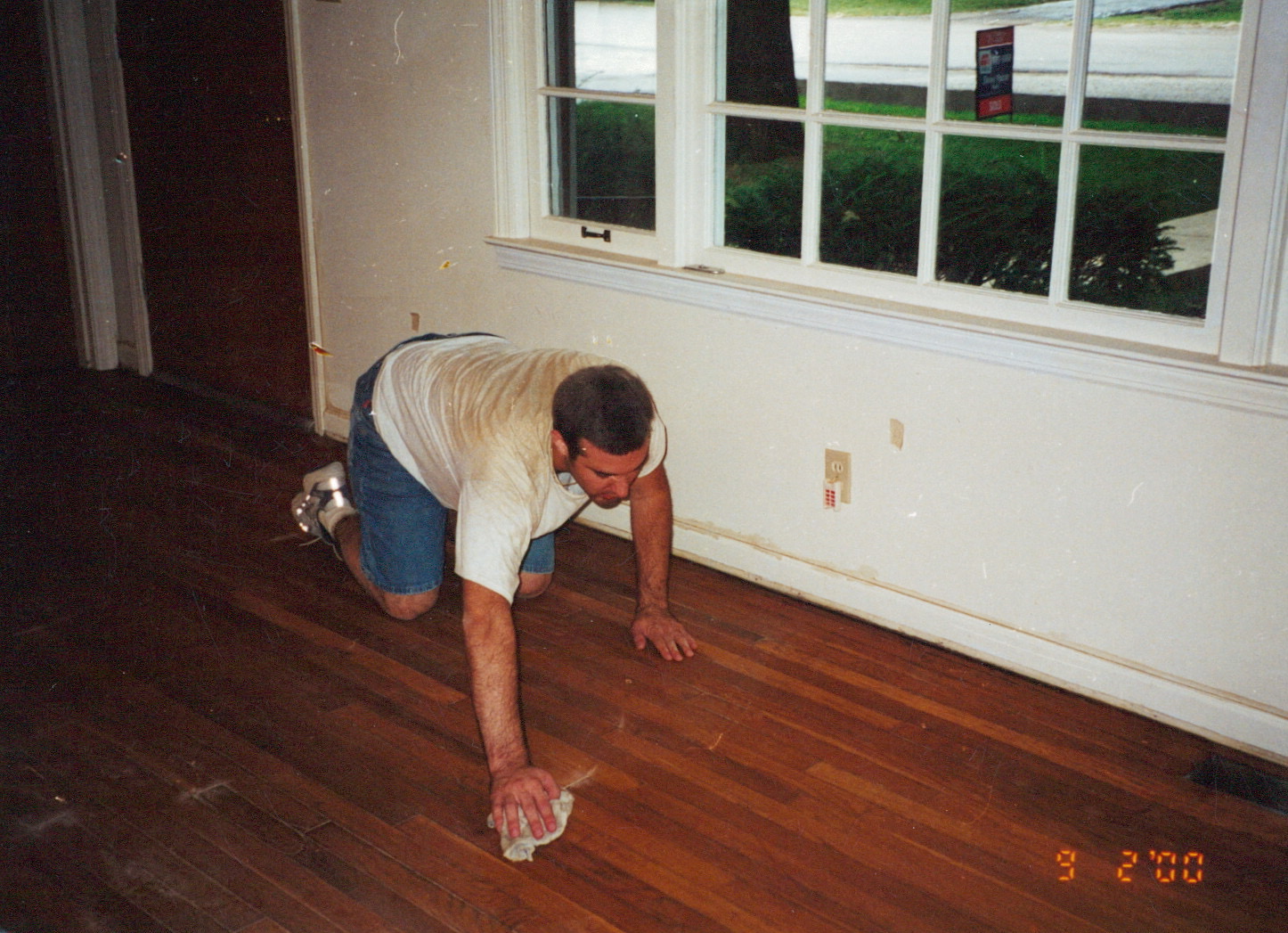 It was my second day as a homeowner. My father and I rented a floor sander and refinished the floors in my brand new (to me) home. They had not been cared for 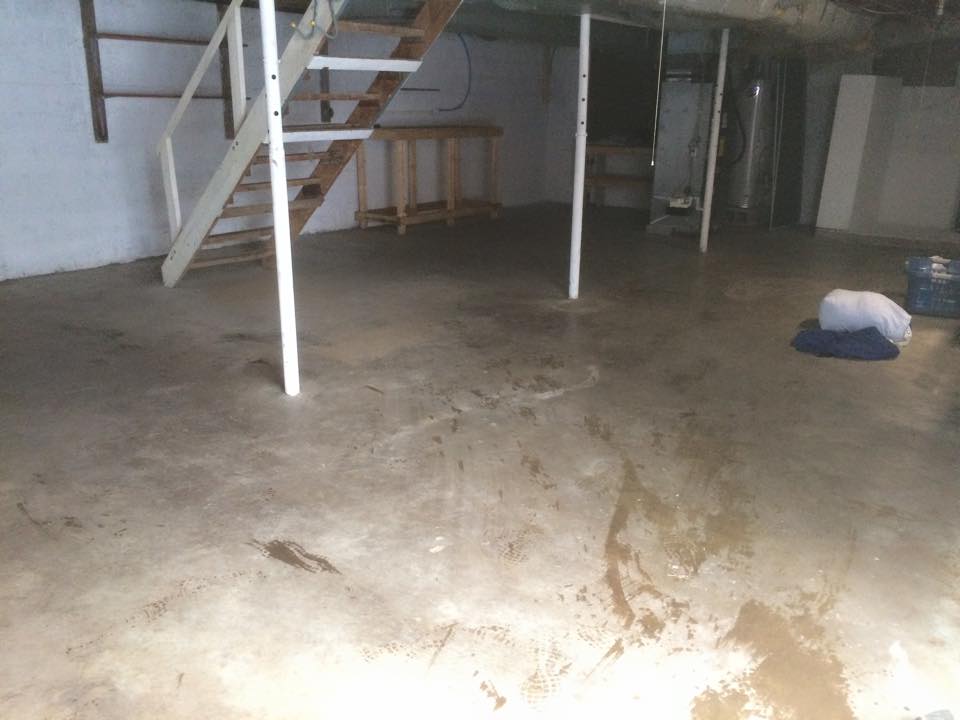 I have a distinct memory of reading the sellers disclosure when I purchased my first home in 2000; it said that there had never been any water in the basement. Liars. This was